Quick introduction to the animation world! I will quickly explain what’s the role of an animator and the different animation techniques!

What does a Character Animator do?

Be a Character Animator means…BRING TO LIFE a fictional character

I always says that…

as animators we moves and lets speak these characters, in practice, we control their movements like “actors” and… in this way we create the…

an example of an Animation (on the left) and a totally Mechanic/Lifeless one (on the right). Can you see the difference? If you do, you are on the good way… 😉

and don’t forget to smooth any movement with soft lines! 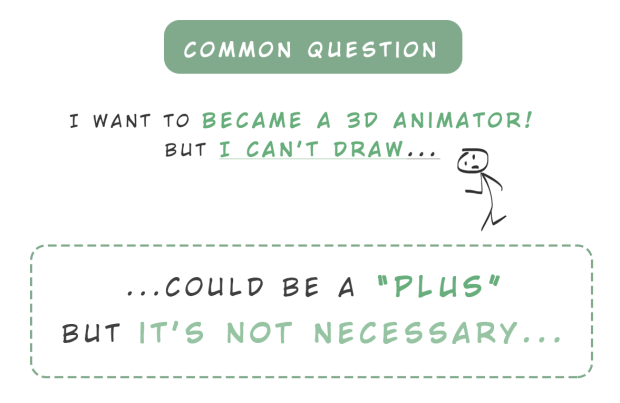 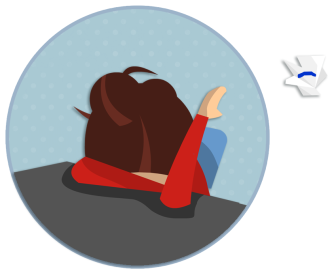 So, we must dispel this fake myth.

No, you don’t need to be a good drawer…to became a good 3D animator!!! 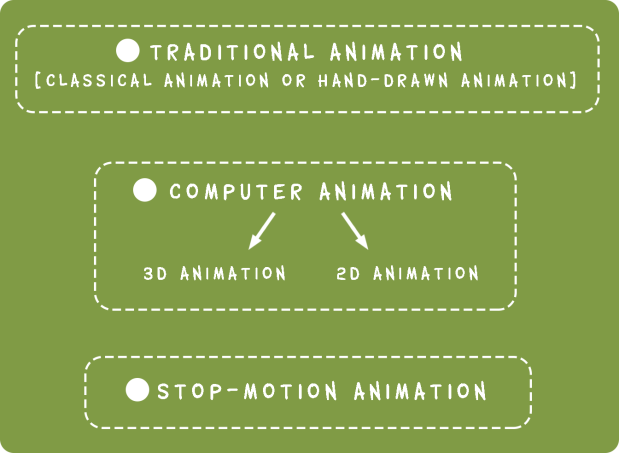 Is composed by sequences of hand drawings created on a series of pages . All the drawings are made on an Animation Desk or Light Table!

A light table has a translucent surface illuminated from behind with a light collocated into the table, on this surface you put the sequence of papers: when you draw the animations, thanks to the light inside the desk, you can see in transparence the drawings on the previous and following pages.

An animation is composed by a sequence of frames, each frame is represented by a drawing.

The Frame rate, the number of frames per second can change depending on the type of project (THIS APPLIES TO ANY TECHNIQUE)

Is the animation of objects created in a three-dimensional space.

Using a 3D Software like Maya or 3D Max, we animate a 3D object.

We start with a mesh, “the Model” that is created by the “Modeler”, on this mesh the “Rigger” will create the skeleton, “the Rig”, the series of bones, joints and the selectable controls that the Animator will use to move the character!
Selecting and moving the controls,  we create the motion! 🙂 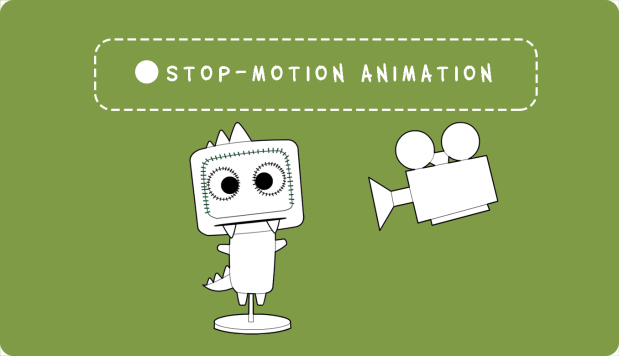 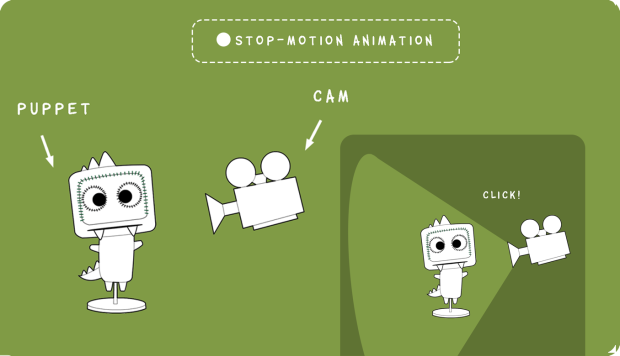 With this technique we physically move a real objects, a puppet!

Frame by frame we pose the character and we take pictures of it.

The puppet usually has a structure inside, like an iron skeleton, that allow to easily pose him.

What do you need?